Grassroots stars given chance to shine at national Alliance awards 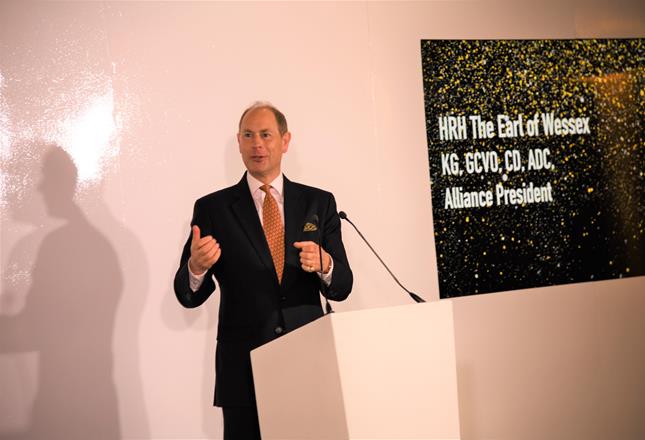 The winners of the Community Sport and Recreation Awards 2022 were revealed yesterday afternoon at our biggest celebration of grassroots sport and recreation ever.

Hosted at the Coventry Building Society Arena, the ceremony welcomed more than 125 guests as eight awards were presented to organisations and individuals who have made a tremendous impact in their communities during the past year. The winners each received a £1,000 prize to help them continue their good work.

Alongside speeches from Sport and Recreation Alliance President, HRH The Earl of Wessex and Alliance Chair, Andrew Moss, we were delighted to welcome Olympic medallist, Katharine Merry who spoke about her journey into sport and the value of community clubs.

Everyone at the Alliance would like to thank those who came to celebrate and congratulate all of our 24 finalists on their terrific work over the past year. A special well done goes to each of our eight Community Sport and Recreation Award winners.

Billingham Boxing Academy is a proudly inclusive boxing club, which uses boxing to improve the lives of members of their local community. They run an array of programmes including ones targeted at people with SEND, those with Parkinson’s Disease and daytime sessions for emergency services workers.

England Boxing, with over 900 clubs to choose from, have also recently designated them as one of just 19 inclusive boxing hubs in the country. They have created a focal point for the community in which they are located, creating opportunities for many people who would not have thought of a boxing club as a place for them. 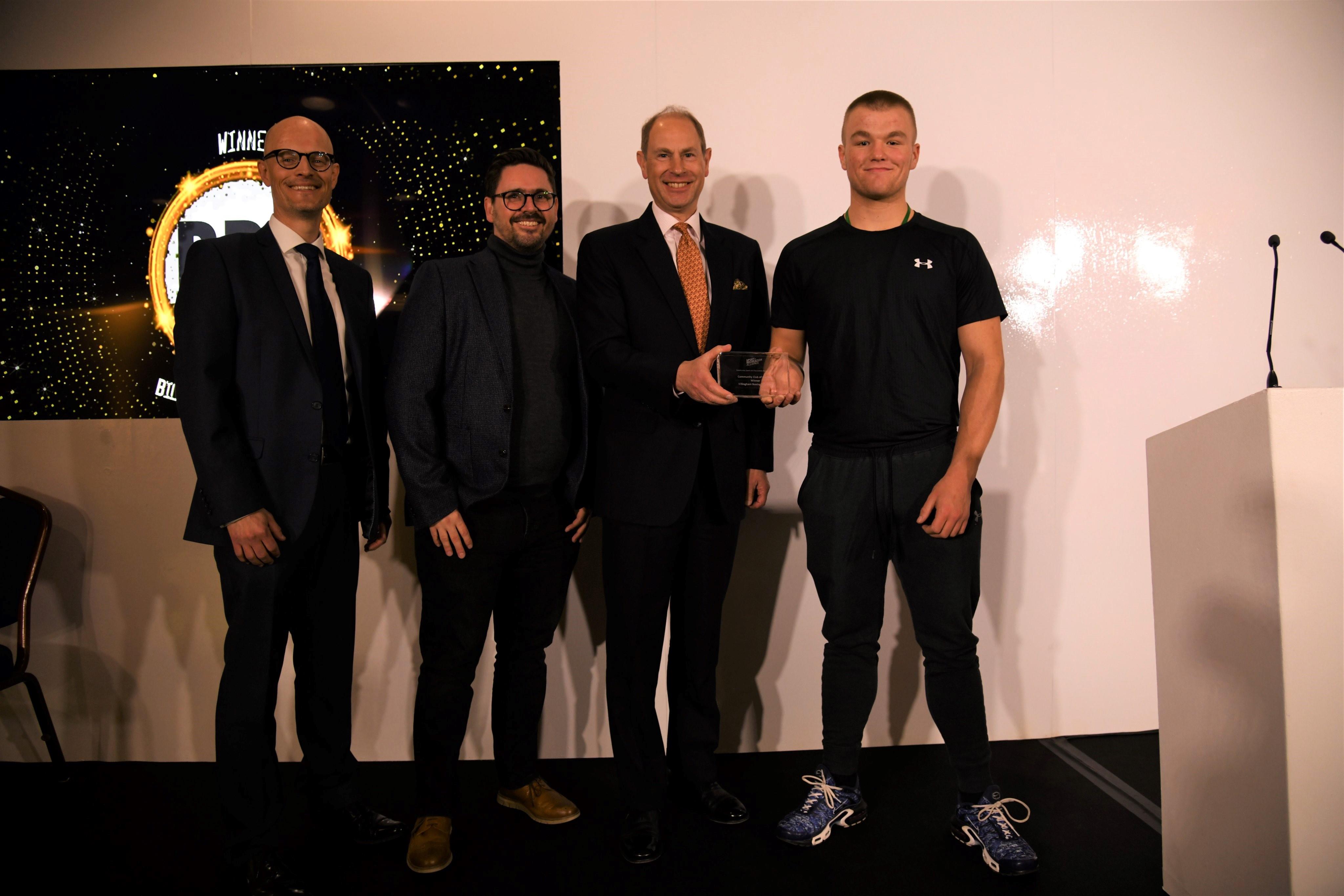 In 2018, in a push to be more inclusive and accessible, Nottingham Croquet Club launched their ‘Croquet for All’ initiative.

By building relationships with other community organisations, they were able to reach out to a number of different groups in 2021, including primary school children, Asian and Muslim women and girls, people living with long-term health conditions, those with pandemic-related social isolation, anxiety and other mental health conditions, and organ transplant recipients.

Their efforts were rewarded by the Croquet Association, who gave them the 2021 Millennium Award for the most improved croquet club. 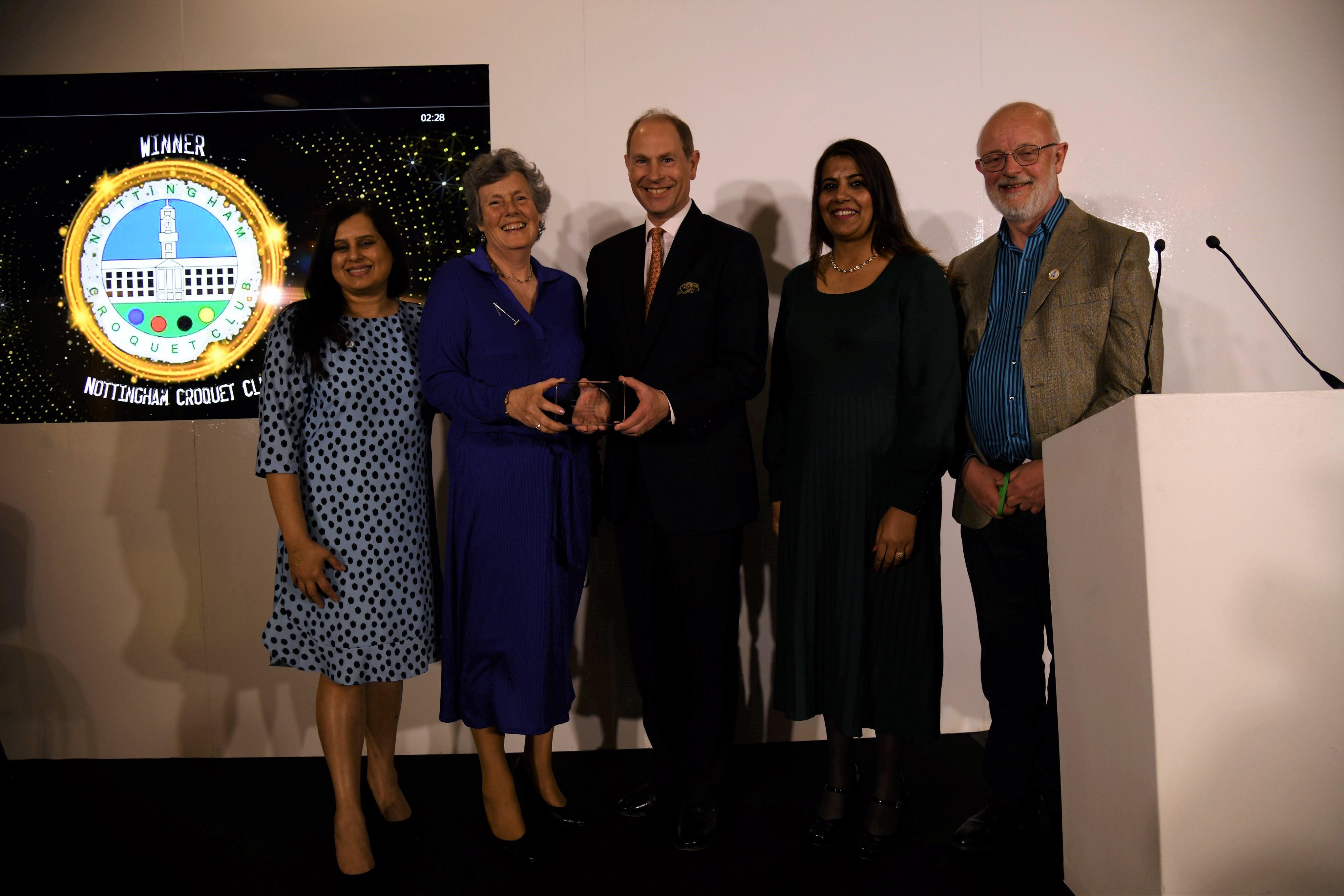 Inspiration of the Year Award, sponsored by Air IT – Mary Tweed

Mary Tweed, of Nordic Walking East Anglia, was nominated for Inspiration of the Year for providing instructors and clients with a way to connect during lockdown.

Aimed at the Nordic Walking community, Mary set up the free Walking on Air podcast in 2020. Each week she interviewed an expert and focused on a different topic, from techniques for different terrains to conditions that can be improved by Nordic Walking. The podcast has helped to raise awareness of Nordic Walking as well as promote it to groups it could benefit such as those living with a long-term health condition such as Parkinson’s or M.S.

Mary had published 29 podcast episodes at the time she was nominated, with over 6,000 downloads, and plans to continue inspiring others through her conversations. 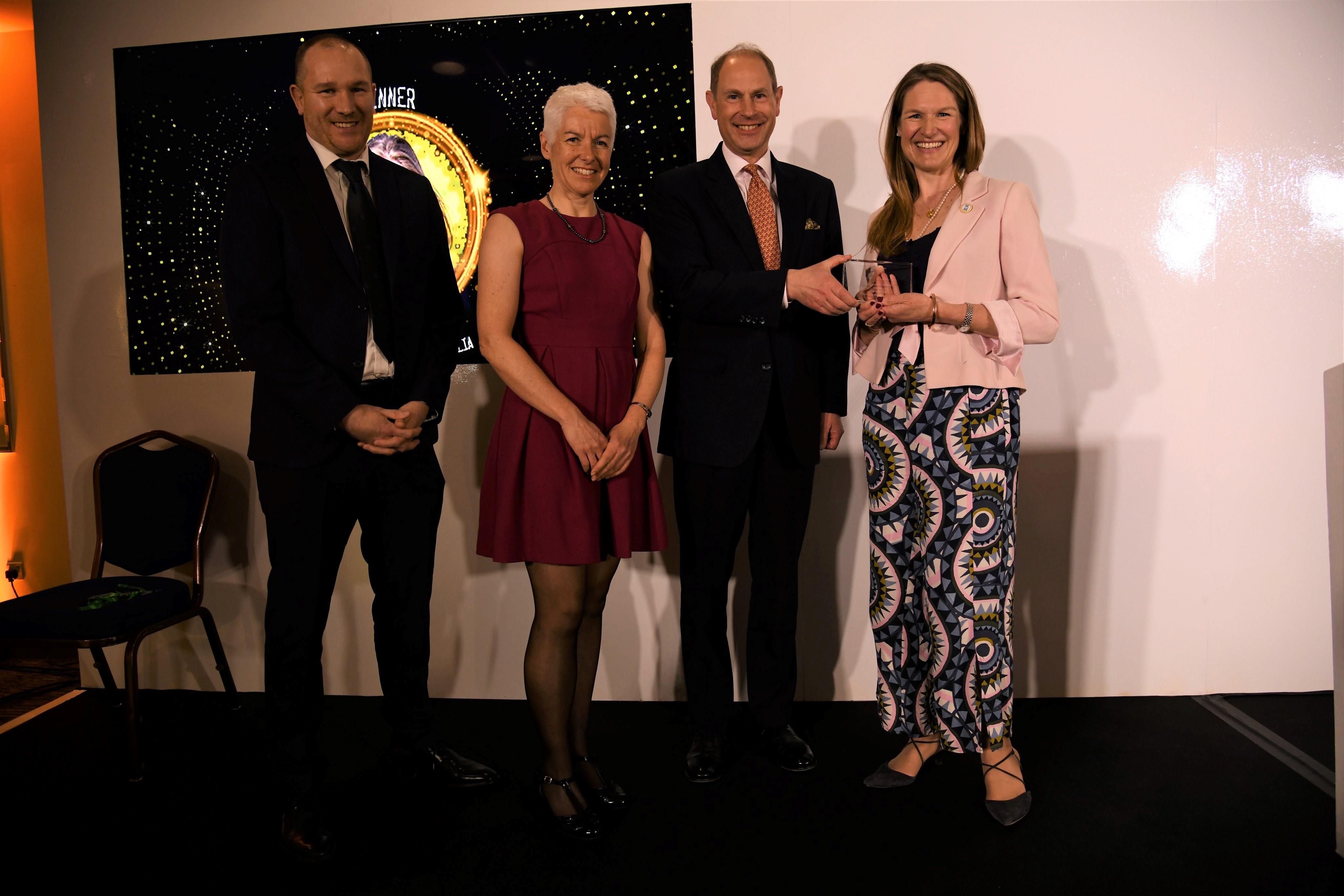 Newcastle United Foundation – the charitable arm of football club Newcastle United – identified male suicide and a high drug mortality rate as areas the Foundation, which reaches over 60,000 people a year, could aim to help with.

Their Be A Game Changer programme targets fans who do not engage with traditional wellness campaigns or use NHS services often, but are inspired by their football club. It offers sleep and stress workshops, men’s health workshops, walking football and peer support groups – many of which are held at St James’ Park to increase potential reach. There are also 26 local clubs signed up as Be A Game Changer Champions, who promote awareness in the community. 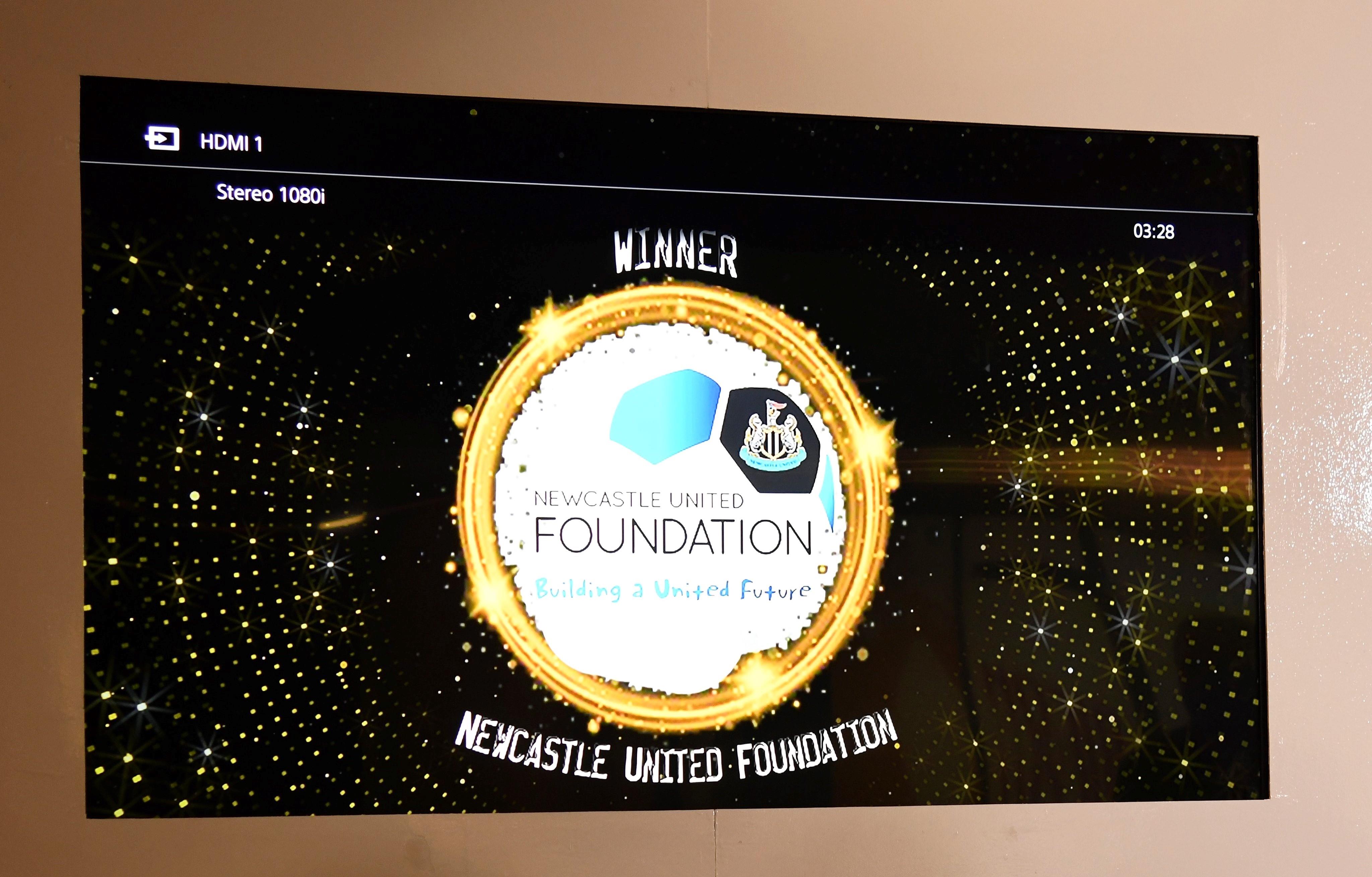 Midland Mencap were forced to deal with the effects of the coronavirus pandemic, and did so immediately to support those who use their services.

Straight away, they developed an online offer, providing a range of activities and support. However, because they knew that not everyone would be able to engage in this way, they also started a 24-hour phone support line, taking calls as well as being proactive in reaching out to members of their community. In total, the Midland Mencap team made 68,047 Safe and Well phone calls, delivered 272,000 hours of care and support, over 600 hours of day opportunities, produced and broadcast 850 hours of online content and posted over 2500 activity packs every month. 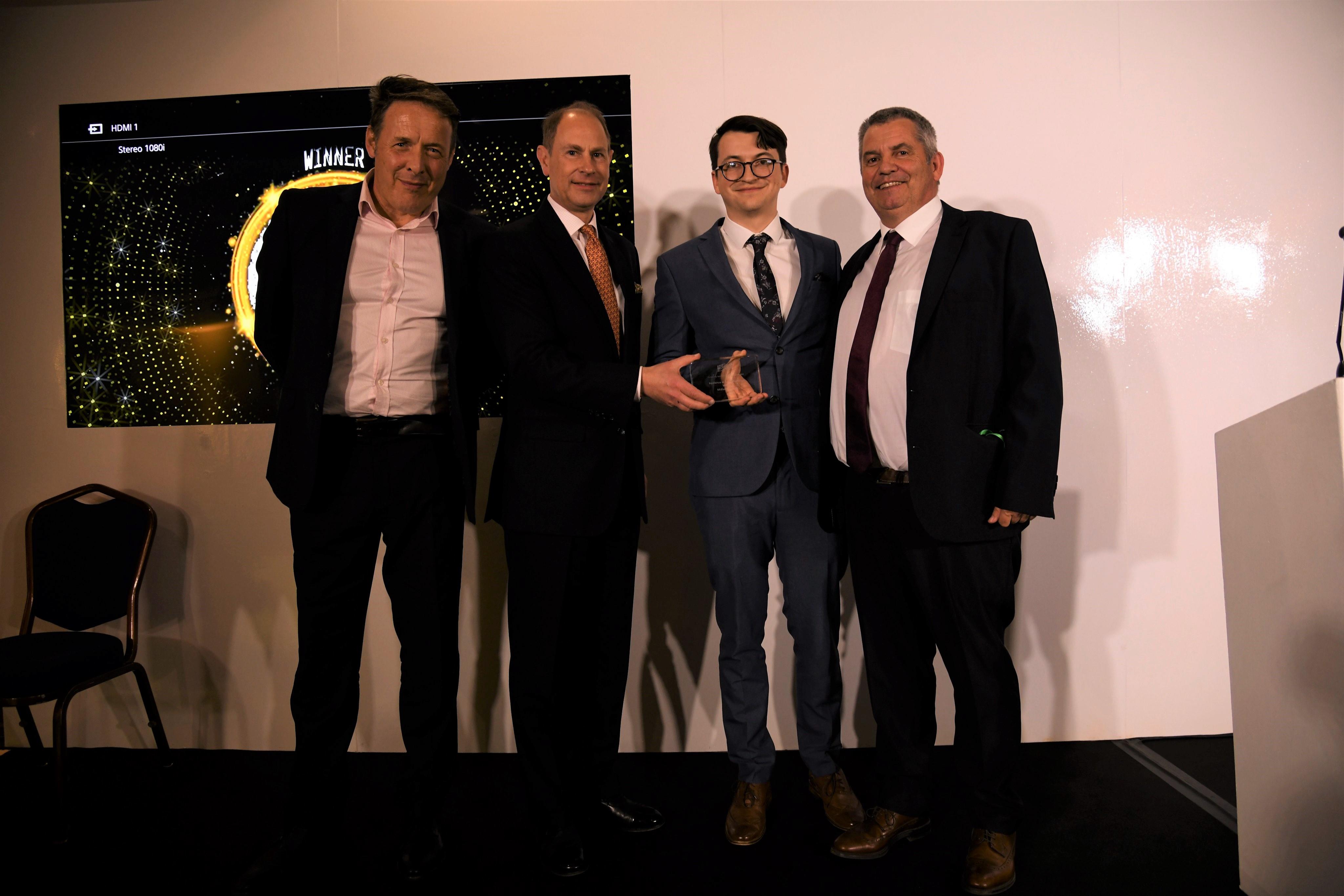 Volunteer of the Year Award, sponsored by Sport:80 – Sajid Hussain

As well as his full-time job, Sajid Hussain is Chair of the Muslim Sports Foundation, borne out of his motivation to give back to the communities he is passionate about and make a difference.

He is committed to promoting an accessible, proactive and healthy lifestyle for all members of the Muslim community and ensuring that sport and physical activity continues to thrive at the grassroots level. Sajid’s outstanding dedication has included putting governance, financial and operational infrastructures in place for the charity, and building a positive relationship with Sport England – Muslim Sports Foundation’s funding partner.

Often to the detriment of his personal time, he works hard to help the charity make an impact, demonstrated by the 31 projects he has developed across the country in the last six months, while exposing the Muslim Sports Foundation’s work in 14 cities. 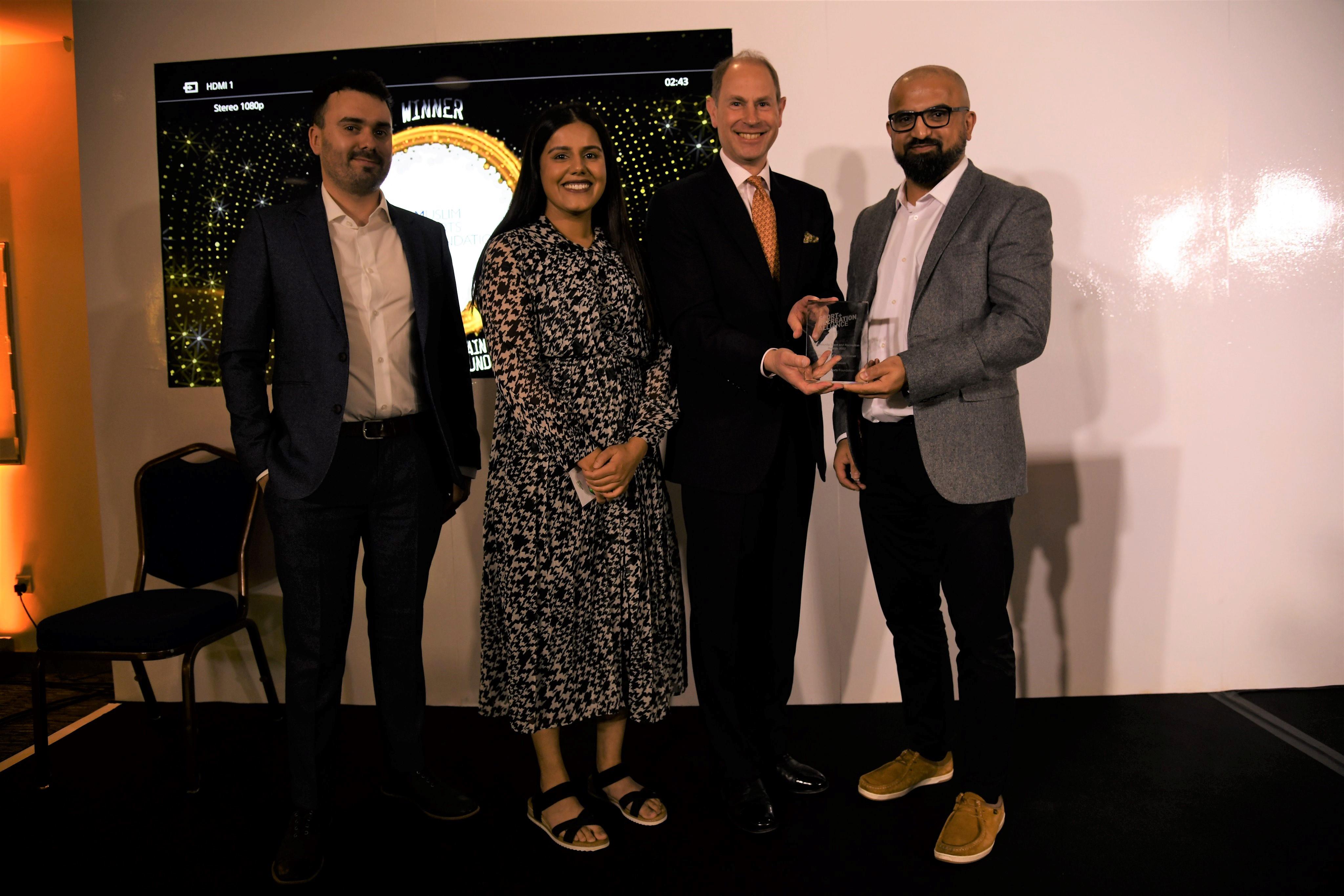 Bloomsbury Football Foundation utilises the power of football to change children's lives for the better.

They use academy-standard sporting services as a means to improve their young participants’ physical health, mental wellbeing, career prospects and soft skills. Working in Camden, Islington and Westminster, all with child poverty rates above 30%, means that the organisation can reach vulnerable children from the ages of three and 16, 55% of who are from ethnic minority backgrounds. All of their open sessions are free-to-access, as are most of their school sessions, so economic disadvantage does not affect children’s abilities to access opportunity. There is also an extensive bursary scheme for the programmes that cost money, which 55% of children benefit from. 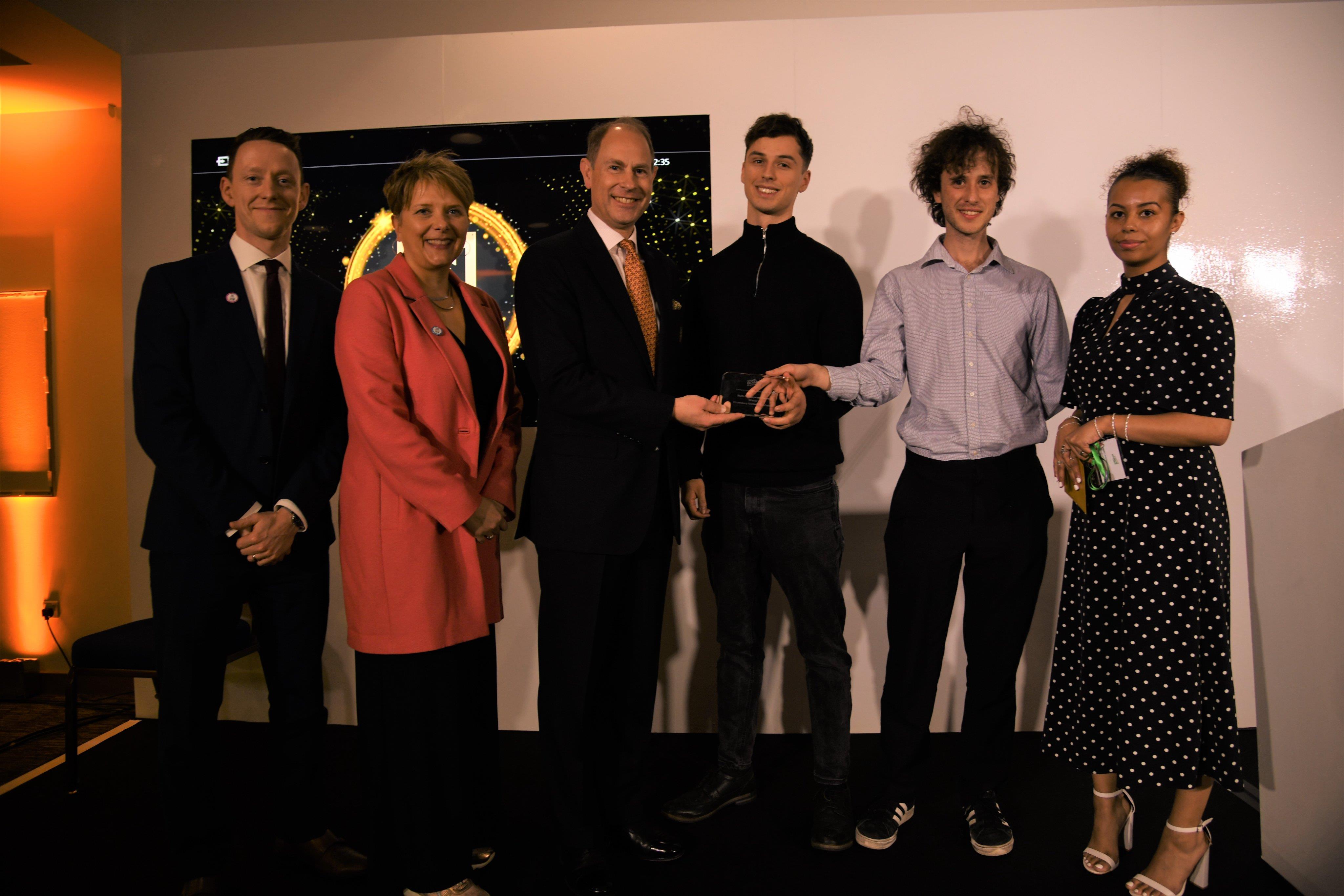 Last year, Birmingham County FA launched its ‘Save Today, Play Tomorrow’ programme, their overarching strategy for the next four years to create and support lower-carbon football.

The plan outlines a commitment to implement the first-ever Sustainability Pledge for grassroots football clubs to commit to, and support football clubs with non-football volunteering opportunities to help them take accountability for their local communities – for example, partnering with other organisations for plastic collections or rewilding projects.

Already, they have become members of the UN Sport for Climate Action Framework, launched the first-ever formalised lift-share scheme within grassroots football, organised for solar panels to be installed and introduced two electric vehicle charging points, and launched a £25,000 Green Innovation Fund. 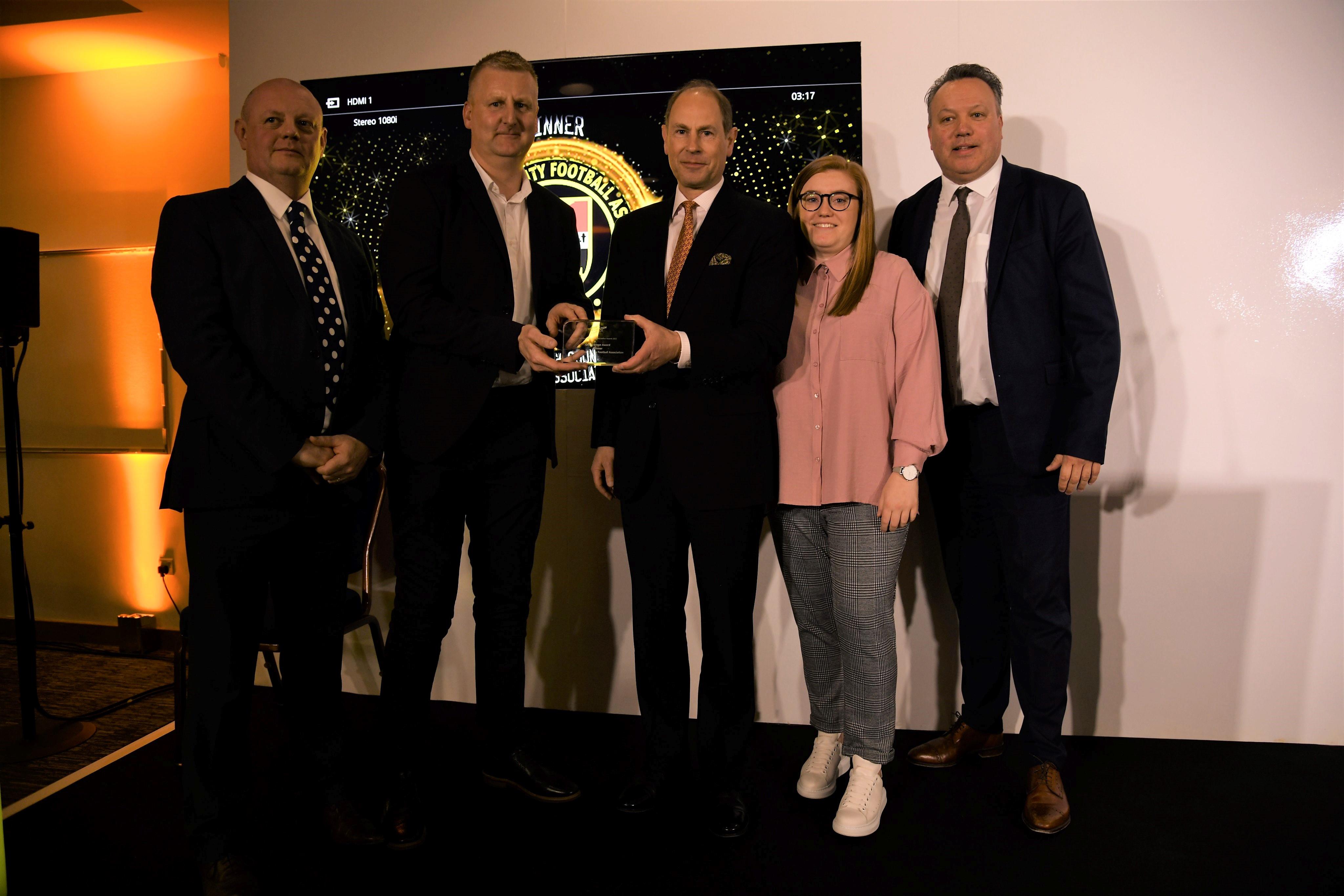