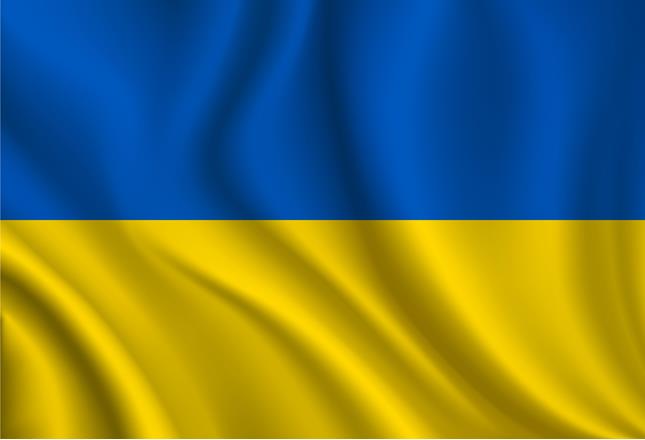 We recognise the seriousness of the situation unfolding as a result of Russia's invasion of Ukraine and we welcome and support the solidarity shown by the sport and recreation sector, both domestically and internationally, in response.

The developments in Ukraine will have various impacts – both direct and indirect – relevant to Alliance members and the wider sector.

In particular, sports bodies, along with the UK Government and international counterparts, have introduced a range of sporting, economic and financial sanctions against Russia and related businesses and individuals.

More broadly, the conflict is likely to have wider economic consequences with the potential for further increases in energy and other input prices, ongoing travel restrictions and heightened cyber security risks.

In response to requests for more information from members, this briefing summarises some of the sanctions and wider impacts and how these may affect the sport and recreation sector.

At this stage the situation is evolving rapidly and we have provided links to further guidance where appropriate. We will seek to keep this information updated as events develop.

We understand DCMS has written to National Governing Bodies (NGBs) directly setting out the Government’s position on a number of key issues and we would encourage NGBs to engage with DCMS on these where relevant.

More broadly, The International Olympic Committee has issued a resolution recommending that International Federations and event organisers do not invite or allow the participation of Russian and Belarusian athletes and officials in international competition. Where this is not possible for organisational or legal reasons the IOC recommends no athlete or official from Russia or Belarus be allowed to take part under the name of Russia or Belarus.

The IOC has also recommended International Federations should not organise any sports events in Russia or Belarus.

The British Olympic Association (BOA) has issued a statement on Russia and Belarus which can be found here.

FIFA and UEFA have jointly banned all Russian national representative teams and club teams from their competitions until further notice. Likewise, a number of other major International Federations including tennis, rugby union, and rugby league have set out sanctions and the consequences for international competition.

Where further clarity is needed with respect to arrangements for forthcoming international competitions, sports bodies are encouraged to engage with their relevant International Federation.

The UK Government, in conjunction with a range of national governments across the world, has also issued a statement on Ukraine and international sport which reiterates support for sports bodies taking action to prohibit Russia and Belarusia from hosting or competing in international events and to limit sponsorship and other financial support from entities linked to those countries.

The UK Government has announced a series of economic sanctions including the freezing of assets, export bans and other measures aimed at the Russian state, businesses and individuals.

The CBI has also published advice signposting business to further support on sanctions related to Russia.

The Home Office has issued temporary guidance for British nationals in Ukraine, family members and Ukrainians in the UK. A factsheet on wider action being taken by the Home Office in response to the crisis can be found here.

The Foreign, Commonwealth and Development Office (FCDO) advises against all travel to Russia, Ukraine and Belarus. Official Government advice on travelling abroad can be found here.

The UK, European Union and a number of other European countries have banned Russian flights from their airspace, meaning Russian airlines will not be able to transit through or land in these countries. In response, Russia has banned airlines from these countries, including the UK, from its airspace.

Further to the sanctions announced above and in view of strong public sentiment, UK organisations with links to Russian businesses or individuals may also be affected. In the sports context this includes sponsorships and other commercial arrangements and sports would be encouraged to review any such arrangements where relevant.

From a broader perspective, the conflict has further exacerbated already high energy prices and with Russia and Ukraine large exporters of gas, crude oil and non-energy commodities – notably agricultural produce and metals – there is likely to be continued pressure on prices and supply chain disruption. To the extent that these impacts feed through into higher domestic prices, for example in the form of higher energy and fuel bills, UK inflationary pressures will increase.

In addition to the economic impacts, the crisis is also a reminder of the importance of ensuring strong cyber security measures are in place.  The UK’s National Cyber Security Centre (NCSC) has issued guidance for businesses on what steps to take in the context of heightened cyber risk.  If you are a member and need further assistance with managing cyber security risk, please contact our corporate partners Air IT.

What you can do to help?

From making a financial donation to donating essential supplies, the UK Government has put together an information sheet which details the different ways you can help. Read more here.