As a loving mother to two young girls and a proud LGBTQ+ woman, Sport and Recreation Alliance CEO, Lisa Wainwright values the chance to be visible and raise awareness of inclusion for women and girls in sport.

To mark International Women’s Day, Lisa reflects on our journey so far in helping the UK to prepare its bid for the hosting rights of the International Working Group (IWG) on Women and Girls in Sport and our plan to work collaboratively to position the UK as a global leader in gender equality and inclusivity. 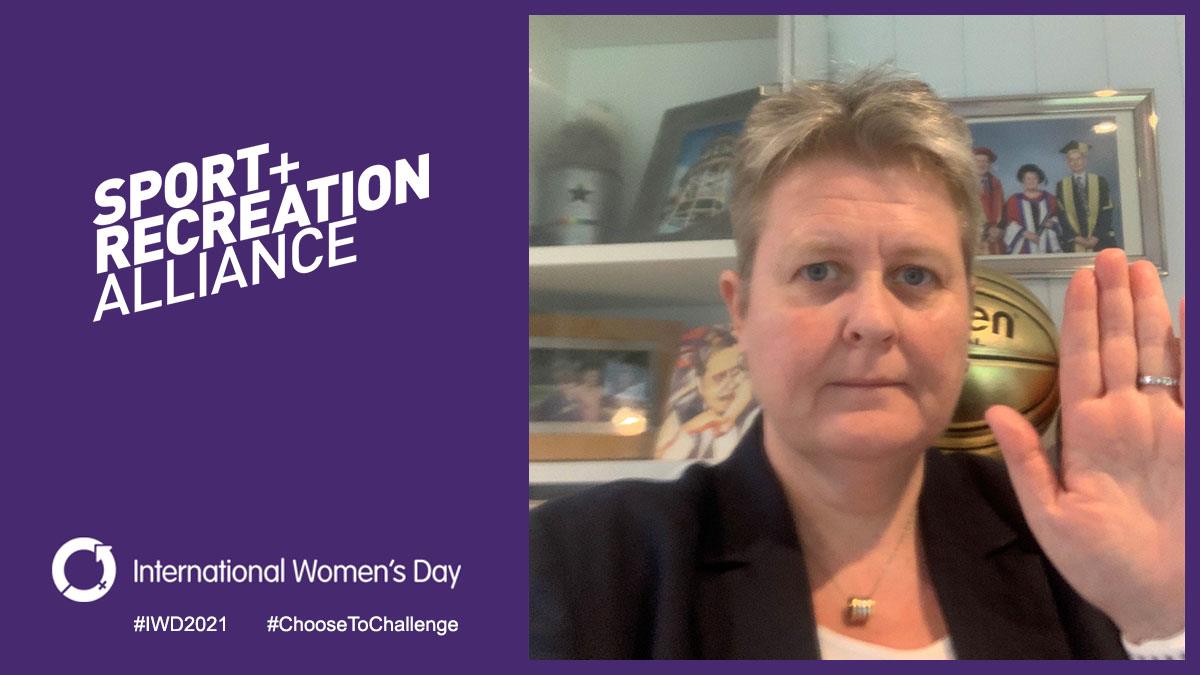 The journey towards gender equality in sport has accelerated significantly in recent years, yet we still find ourselves a long way off from being truly reflective of our society.

Against the backdrop of lucrative sponsorship deals, increased media attention and a widespread shift in consumer attitudes, barriers still persist, negative perceptions remain and opportunities for female participation are too often limited by deep-rooted gender stereotypes.

Back in December 2019, we got together with Dr Anita White, Founder of the IWG, Professor Elizabeth Pike, Head of Sport, Health and Exercise at the University of Hertfordshire, and Clare Barrell from UK Sport to discuss our intent in bringing the IWG to the UK.

We felt passionately that hosting such a prestigious network would provide a platform for empowerment, action and change and that the UK was perfectly positioned to contribute significantly to global progress in this area.

In June 2020, a steering group was formed, made up of some of the most prominent advocates for gender equality in sport, including award-winning broadcaster and journalist, Jessica Creighton, the new Head of Sport at DCMS, Adam Conant, FA Board member Rupinder Bains and Baroness Tanni Grey-Thompson.

The group have met monthly ever since and have helped to shape the vision, mission, values and purpose of the bid.

In July, we welcomed more than 200 people to our ‘Imagine. Believe. Achieve.’ Conference which informed key stakeholders on the progress made and the challenges remaining in achieving cross-gender equality in the UK sports sector.

At our Annual Conference a couple of months later, we were delighted to gain the support of Sports Minister, Nigel Huddleston and have since received backing from Sport England and more than 100 sports bodies. 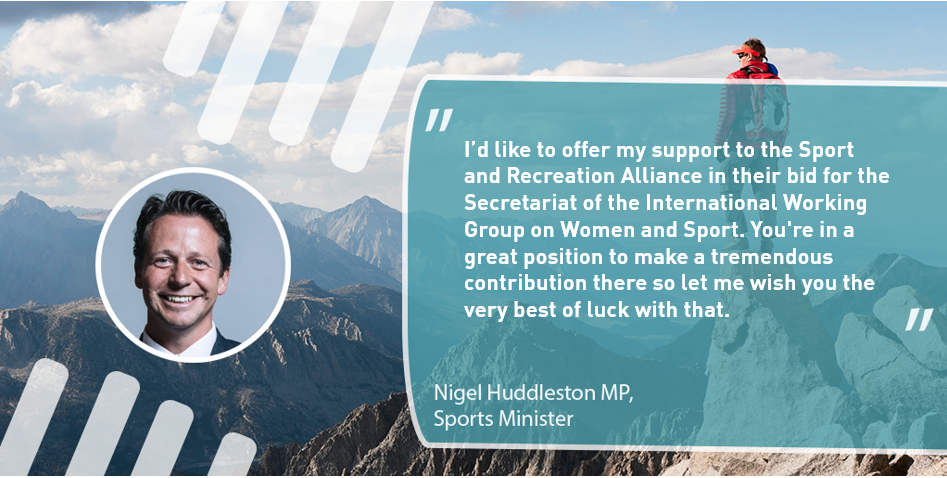 Towards the end of 2020, we hosted several workshops for young people aged 16-25 years old that covered topics such as value and visibility, research and social change, and participation and engagement, with the aim of developing a bid that closely represented our younger generation.

We are now in the final stages of submission, with the bid set to be submitted on 31 March.

We hope that this is just the start of our journey in moving this conversation forwards and developing a culture that enables and values the full involvement of women and girls in every aspect of sport and physical activity.

The theme for International Women’s Day this year is #ChooseToChallenge as individuals across the world are invited to raise a hand and show their support for calling out inequality.

We got our staff and steering group members to join the campaign and would encourage you to do the same! Find out more here. 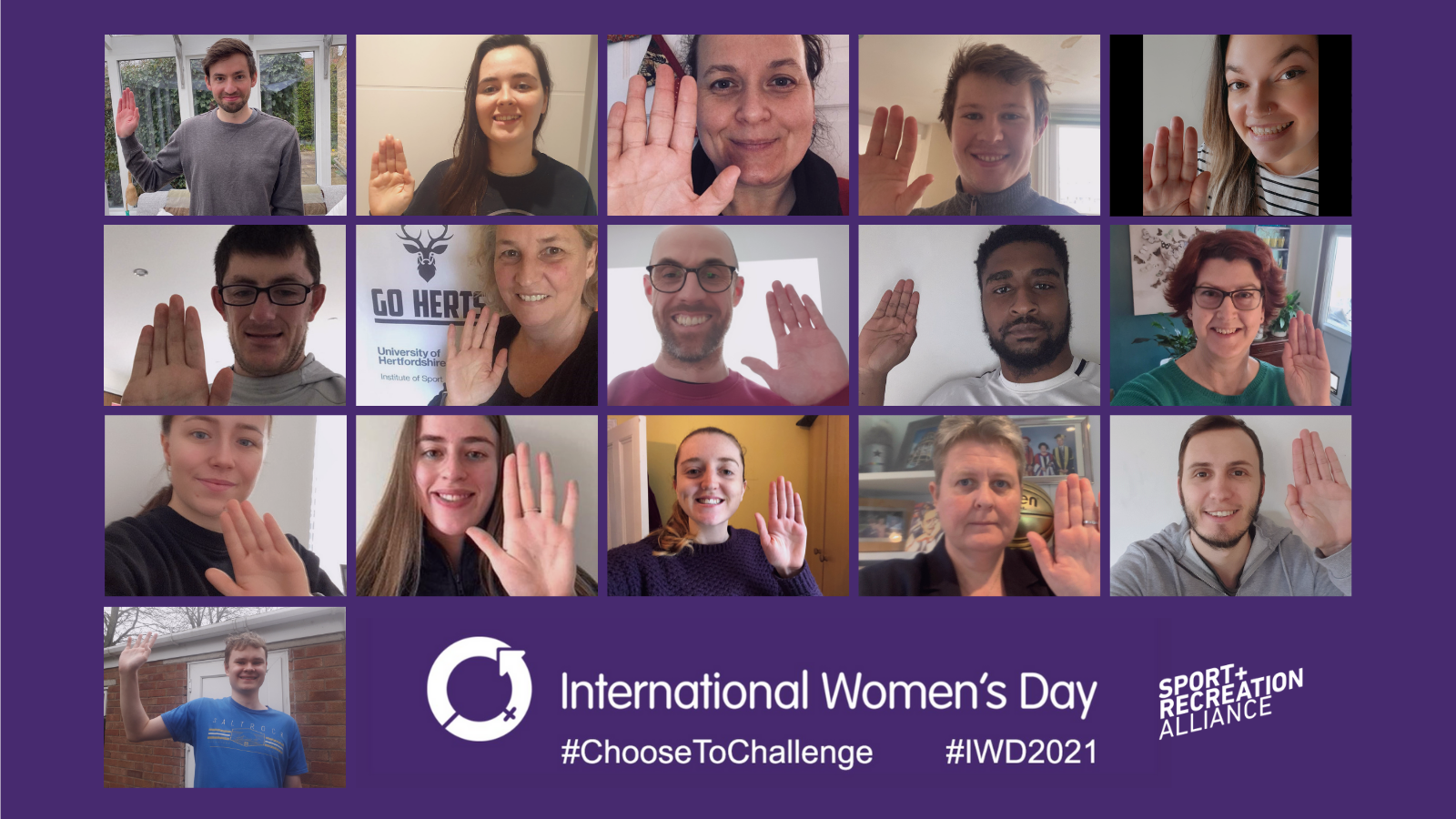 We can all choose to seek out and celebrate women's achievements. Collectively, we can all help create an inclusive world.