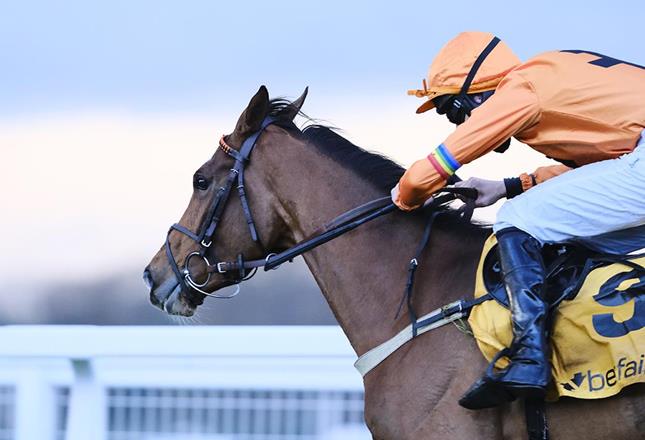 Everyone, regardless of their sexuality, should feel welcome in sport.

February is LGBT+ History Month – a time to celebrate and support the past, present and future of the LGBTQ+ community.

We know that allies play a significant role in creating an inclusive culture within the sporting world and there are many examples of good practice across our sector.

One organisation leading the way is The British Horseracing Authority, and we got in touch with their Head of Diversity and Inclusion, Rose Grissell to learn more about the fantastic work they are doing in this area.

In 2017, we formed the Diversity in Racing Steering Group which aims to foster an inclusive environment for all involved in the sport, including the LGBT+ community. Over the last couple of years we have been working to promote LGBT+ inclusion and visibility:

For 2021, our ambitions are to bring some of the education pieces to life through a number of events and personal stories, and through doing this reach and engage a wider number of people across the sport.

Why was it so important for the sport’s Diversity in Racing Steering Group (DiRSG) to make this a key area of focus? (The DiRSG was developed by British Horseracing Authority but is an industry-wide group)?

The research highlighted a need for greater visibility of LGBT+ inclusion and awareness of the negative impact of homophobic language. We want racing to be a sport where everyone feels welcome, able to be themselves without fear of discrimination of any kind.

Given the current coronavirus pandemic, many of us have experienced increased feelings of isolation and loneliness over the past few months, and research shows that these feelings, along with associated mental health issues, are heightened within the LGBT+ community. We recognise this additional vulnerability and believe now is the right time to ensure our LGBT+ people in racing feel included and valued.

What evidence do you have to show that LGBT+ inclusion is improving in your sport?

There is ongoing academic research which will reassess the situation to see if LGBT+ inclusion has improved, however anecdotally we know the activity has made an impact to many individuals. Here are two recent quotes from individuals in racing:

“Great to see your piece on LGBT+ inclusion in sport - couldn’t come too soon. I have worked in racing since I was 16, I didn’t know then what being gay was. I was beaten up numerous times by fellow workers and had no idea why – I was still trying to figure out myself who I was. I moved halfway around the world because of this. I gave up my family, friends, horses and my life because I was afraid and ashamed to be who I thought I was. So, I am happy that finally people can be who they are.”

“Racing With Pride is a platform where we can truly be ourselves... Not only have we found an amazing group of likeminded racing fans, but they fully understand and accept a massive part of our identity, the fact that we’re gay. Although we’ve only had two online socials, we already feel so welcome and included and that there’s a friendly face to talk to if we need support or just want to talk racing! We are so excited about where this group is headed and cannot wait to meet everyone in person, on a racetrack, with the confidence to be out and proud doing something we love.”

What more needs to be done to ensure that racing, and sport as a whole, is for everyone?

We are very much still at the beginning of our journey towards creating an inclusive sport for all, where everyone feels able to be their true selves.

We have done well in building the foundations as indicated above, along with the development of ‘RaceWISE’, the sport’s anonymous reporting line, but increased visibility and awareness of inclusive practices, along with celebrating role models and allies will help us make progress.

Our key ambition is to empower people to stand up as allies, to drive inclusive behaviours and in doing so stamp out all forms of homophobia. 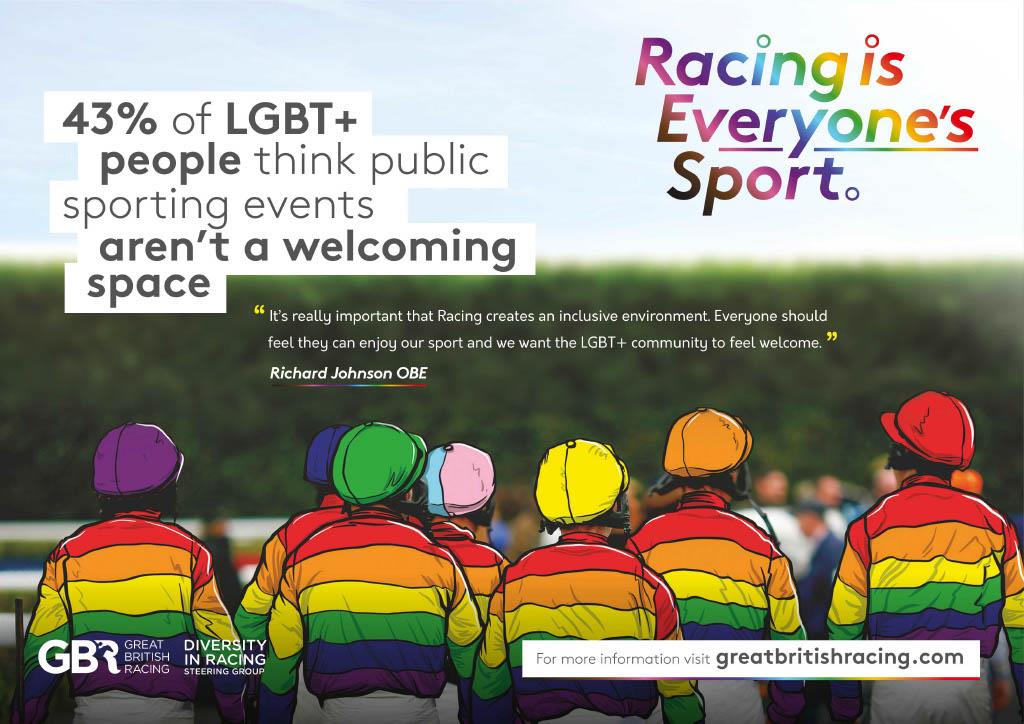 Do you have any advice for sports clubs/organisations hoping to become more inclusive?

At the start, we were worried about ‘getting it wrong’, whether that was in relation to timing or being accused of ‘pink-washing’ for example, but everyone has to start somewhere and simply getting the conversation going set us on the right track.

Importantly we listen to and learn from the LGBT+ community, as well as allies. Understanding the current landscape, thanks to the research, was instrumental in building the case for change, which secured the senior buy-in from cross-industry stakeholders and combined with a group of passionate individuals we have, started our journey.