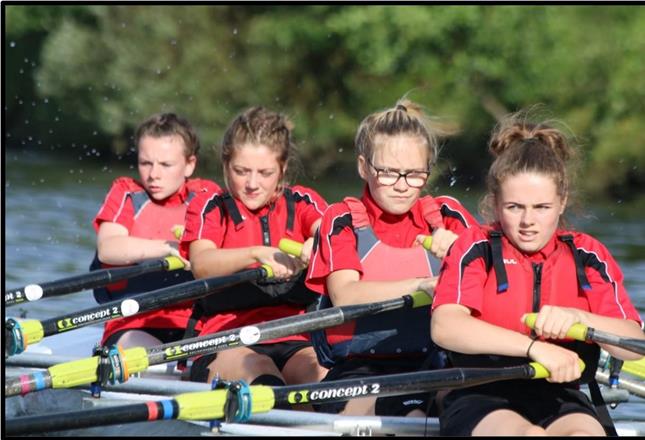 It is a particularly unsettling time for children at the moment, with the coronavirus pandemic keeping many at home, away from friends and without a routine.

To mark Children’s Mental Health Week, we got in touch with one of our fantastic members, Warrington Youth Rowing (WYR) to showcase the vital role sport and physical activity can play in helping young people stay mentally healthy.

WYR was established in 2016 to open up the sport of rowing to young people who might otherwise not have the opportunity. The charity now has hubs across Warrington, Liverpool and Northwich with exciting plans for the future.

‘The model is simple’ says Richard Sinnott, Chair of WYR. “We have boat houses standing empty during the day and school leaders more than happy to introduce something exciting and challenging to the curriculum for students away from school."

They are chosen by their teachers on the basis that they would benefit from being active and challenged in a positive way for two hours every week.

The boats and equipment are provided by the rowing clubs and every student receives their own set of kit personalised with their school logo. The hubs have ten schools linked to each rowing club.

The charity also trains the school staff that bring the students down to the clubs as Level 2 coaches so that in time, the project will not rely on any external funding. 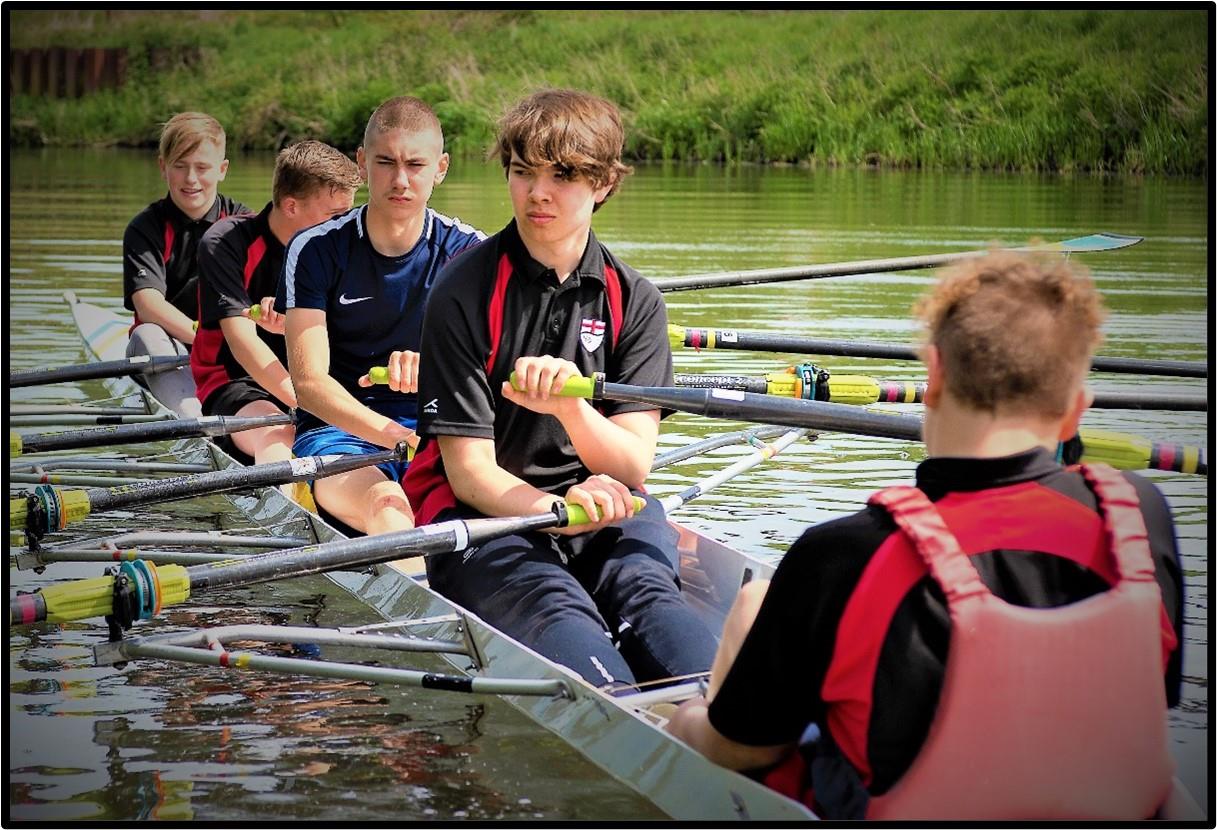 “When the youngsters first get out in a boat, they very quickly feel part of something special and that not only helps with self-esteem and motivation but also promotes a desire to get better at something. They then take this back into the classroom," says Richard.

This is echoed by Ben Dunne, a trustee of the charity he helped set up with Richard in 2016. A former Headteacher himself, Ben knows only too well the challenges some students face in being successful at school.

“Being a successful learner is not pre-determined, it’s built on self-belief and a confidence that successful experiences give you. Some young people don’t get those positive experiences often enough. Our programme gives them that sense of achievement every week which builds and helps with their wider well-being and mental health."

One of the most important ingredients to the success and growth of WYR has been the support of headteachers. Having been one himself, Ben reflects on how important this is. “Without the fervent support of the head, school initiatives often fizzle out. Headteachers intuitively know what’s right for their students and will quite rightly go above and beyond to support anything that will improve the life chances of their students.”

This sentiment is supported by Andy Moorcroft, CEO of The Challenge Academy Trust (TCAT) in Warrington which has four secondary schools involved in the project. He has been an ardent supporter from the start.

“We’re so lucky to have this on our doorstep. Forty students across our Trust have the opportunity each week to get out on the water and row."

With regards to the impact he notices when they get back to school, Andy goes on to say, “The coaches ensure they have a great experience on the river, and learning to work together as a team, overcoming some of the physical adversities they face and to still come away smiling only helps with their confidence and emotional resilience. In short, they definitely become happier and more focused learners when back in school!" 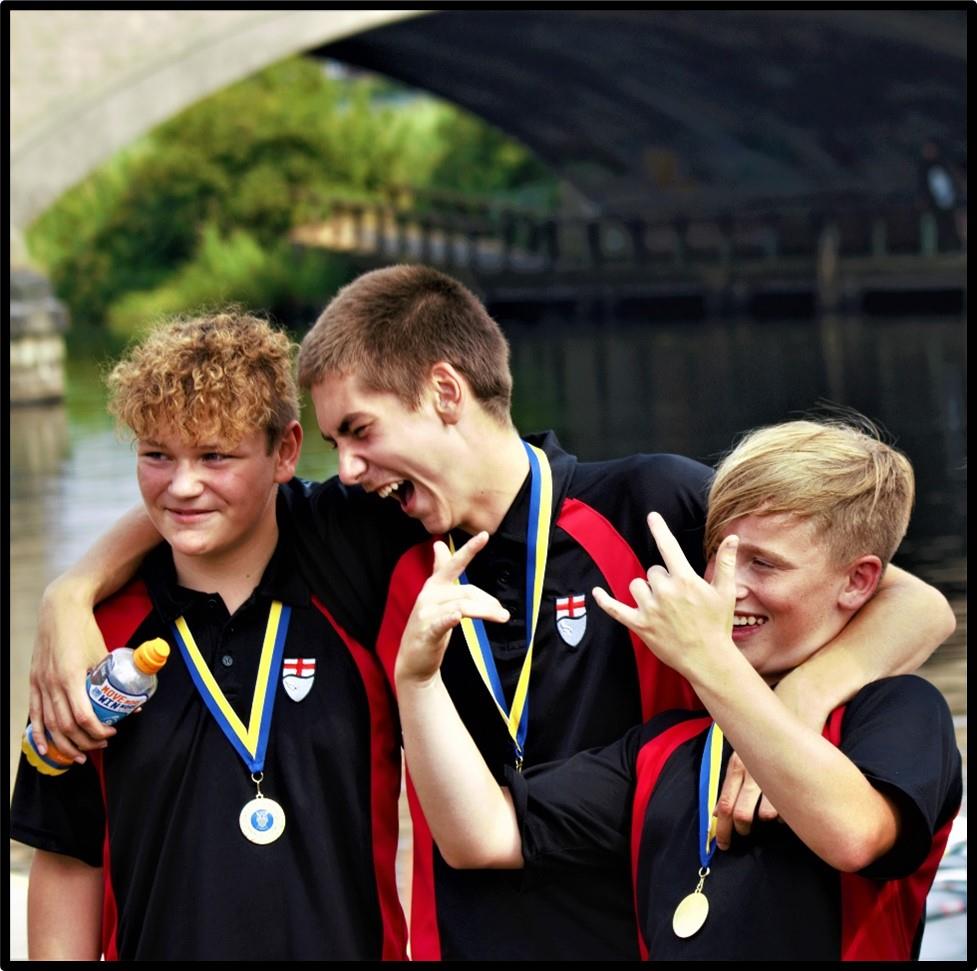 COVID-19 and the Future

The Youth Rowing programme has of course been affected by the pandemic but the schools have worked tirelessly with the staff and coaches at WYR to keep the show on the road.

As Richard says, “If we’ve been able to get out on the water within the guidelines between the various lockdowns then we have. Masks and sanitisers have become second nature to us all! School staff have also said it has been a crucial focal point for the students during this very unsettled and traumatic period in their lives."

As for the future, the ambitions for the charity are impressive. With over 150 rowing clubs across the country it’s not hard to see the potential this project might have nationally. It might also be that now is the time to look seriously at rolling the model out.

As Ben puts it, “With the mental health impact we’ve seen on young people during the pandemic, the effect on schooling for more disadvantaged youngsters and the economic pressures that lie ahead, it’s clear that there are tough times to come.

“To avoid a dramatic escalation in the number of 16 year olds leaving school as NEET (Not in Education, Employment or Training) in the future, schools need support in intervening with students at risk of this earlier in their education. That’s where projects like ours come in.”

This might seem a long way off with only three hubs up and running but as Richard says, “With what we’ve all been through and with even more difficult times ahead for some of these youngsters, isn’t it right that we dare to dream on their behalf?”